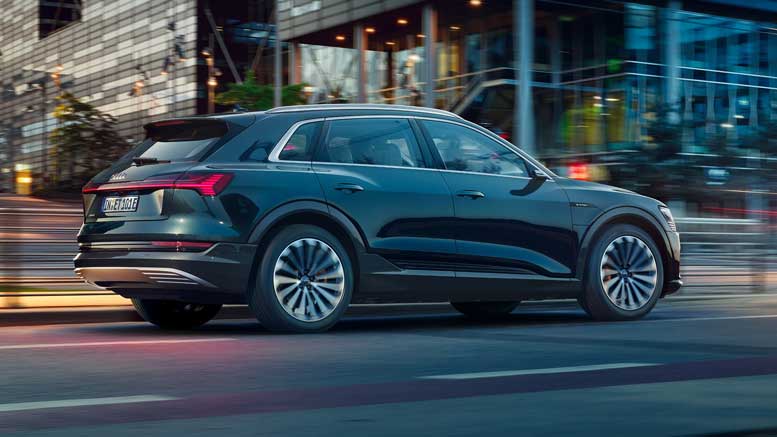 We previously reported on the top 20 models for the 12 months from from October 2019 to September 2020 and now we have received the figures for the full 2020 calendar year.

After the massive rise in EV sales here in 2020 it’s interesting to see which were most popular during the year.

So whats happening here, why has there been such a surge in 2020?

With over 70,000 direct employees in the NHS in Northern Ireland, the NHS Fleet deals available to staff include some amazing offers for Electric cars. This salary sacrifice scheme offsets tax savings and also includes maintenance and insurance. Coupled with the advantage of the BIK mentioned above, EV’s are available from around £250pm, so it’s clear to see why we suddenly have many more e-Trons, iPace and Ioniq’s on our local roads.

More affordable cars like the excellent MG ZS and VW ID3 are lowering the entry point for new EV owners too. We would like to see smaller, lighter, less expensive models becoming available soon too.

The table above includes PHEVs, with some models like the Ioniq having both BEV and PHEV variants available and included in the totals. Over half of the cars listed are 100% BEV though, as are 2 of the top 3. The trend away from PHEV’s has begun.

As more EVs are introduced on the roads, more of the public will get to see and experience them first-hand, which can only further accelerate the switch.

The future is bright for the transition to sustainable transport. While Northern Ireland has started slowly in comparison to other areas of UK and Ireland, we are now accelerating and EVANI expect to see further increases in early 2021 figures, available next quarter.