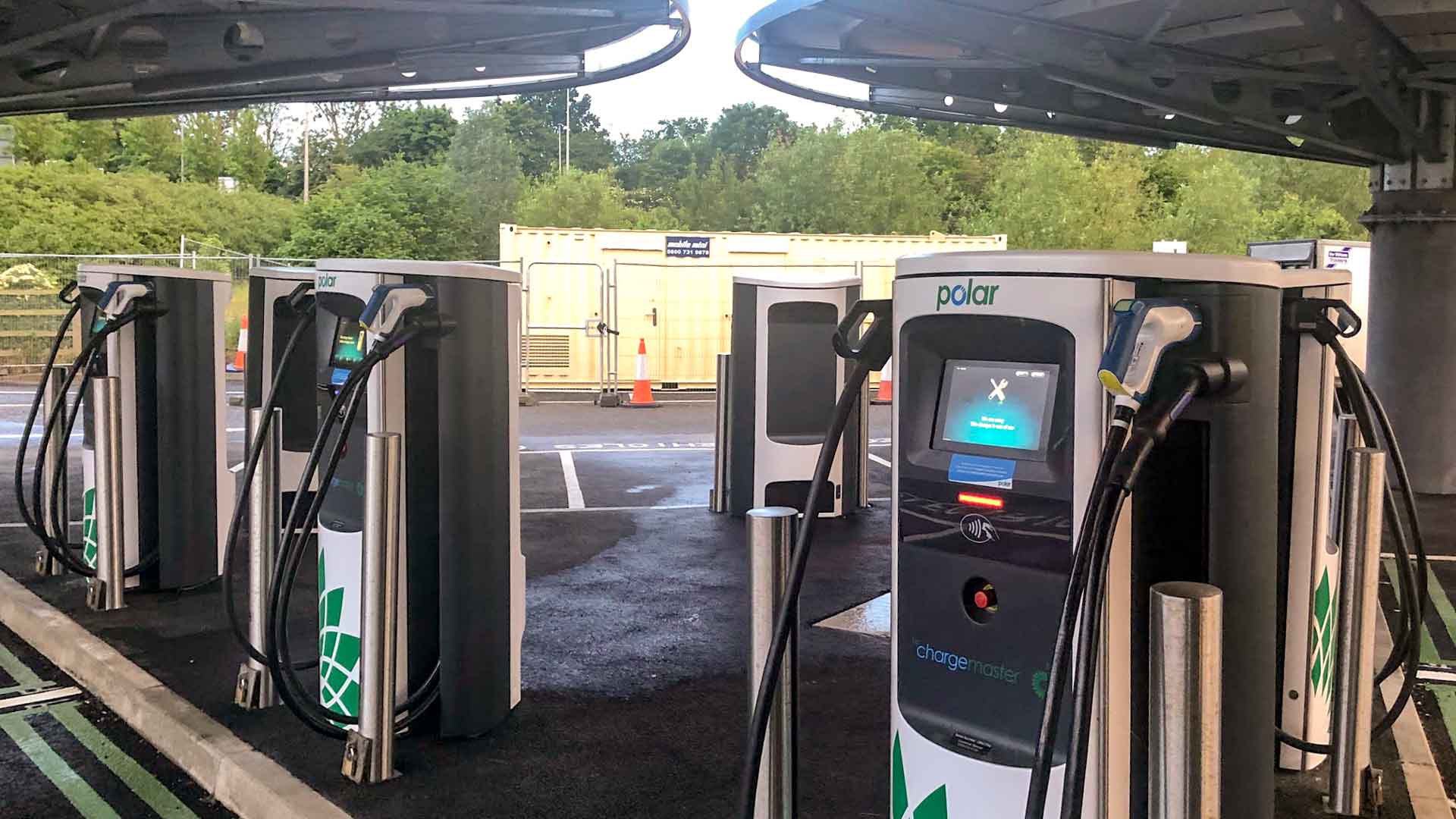 Here’s our summary of public charging projects for Northern Ireland. We will update this page as things develop over the months ahead so please bookmark and check back – LAST UPDATED 03/02/23

If you are one of the other organisations planning to invest in EV charging infrastructure in Northern Ireland then please get in touch to have your project added here.

The Climate Change Act ensures that the Department for Infrastructure must plan for the future and “develop and publish Sectoral Plans for the Infrastructure sector setting out how the sector will contribute to the achievement of the targets“. The research the Department commissioned and published last December finds that around 1,000 rapid chargers are required here by 2025 and we very much look forward to seeing DfI now moving to the implementation stage.

We also urge DfI, DfE, the Utility Regulator and the DNO to work hard together to solve the issues around grid capacity, connection pricing and network planning. We must ease the path for all Charge Point Operators investing in Northern Ireland.