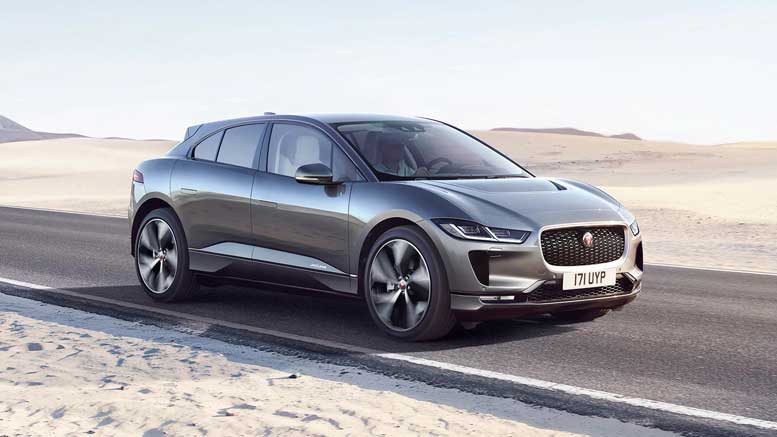 For the first time (and with the help of eva.scot) we’ve been able to obtain figures for the best selling plugin cars in Northern Ireland from the Department for Transport. Here are the Top 20 models for the 12 months from from October 2019 to September 2020…

Decline of the PHEV?

With some models on this table (like the IONIQ) being offered in both BEV and PHEV varieties, it’s not possible to get the exact breakdown here. But it certainly looks like at least 75% of the total sales for the top 20 are full battery electric vehicles. Up until recently we’ve always been told that NI EVs were “mostly PHEVs” so this looks like a marked change.

What is even more impressive is the 12 month total of 1,154 vehicles sold.

The on-going figures we graph are for the calendar year, so we can’t compare them directly with the Oct to Sept figures above.

However, the official figures for the first 9 months of 2020 have been released and show 1,052 units. That’s an increase of 473 vehicles over the full year of 2019, representing a huge rise of 82% – and the final 3 months sales are still to be added.

It’s even more impressive that all this happened during one of the most difficult years for new car sales in recent memory.

Check out the full table and notes below.