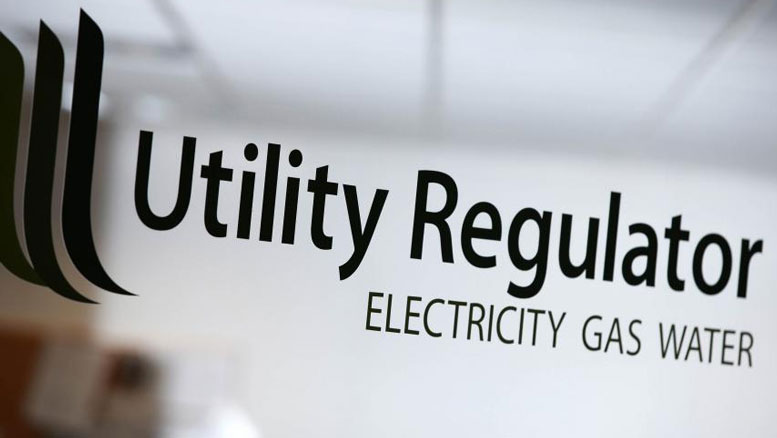 We met with NI’s Utility Regulator on the 11th October to talk over the issues and the up-coming public consultation paper. That document was released earlier today.

After a cursory read throught the document it outlines 2 choices for the way ahead. The first is to change the law, removing the restriction that was placed on the resale of electricity (orginally created to stop landlords over charging tenants). This is the change that was made in GB in 2014…

Option 1 – Exemption for ULEVs within the UR Direction

This option would entail the UR amending the existing Direction to include an exemption for the resale of electricity where it relates to the propulsion of a ULEV.

The second option is for the law to stay as is, but here operators could take payment over and above the MRP too. To do this, the extra money over the basic cost of the electricity would simply be seen to be for some other aspect of the service provided, the time spent in the parking space for example…

Option 2 – No Change to the current Direction

This option would mean no change to the MRP Direction at present. This option developed from consideration of the ULEV environment in NI as it currently is, together with the existence of other means for charge point operators to include additional costs outside of the MRP Direction in the price for charging a ULEV.

As in Option 1, the non-electricity costs which may be applied by a charge point operator would not be regulated.

There are chargers that have already been taking payment over and above the MRP for years now, like at Ikea in Belfast. So if there’s really no need for any change to the law then lets get moving.

You can read the full document on the link below. Responses are invited by 2nd December with a decision due early next year…

We welcome responses to this consultation no later than 5pm on 2nd December 2019. We intend to publish a decision before the end of January 2020.