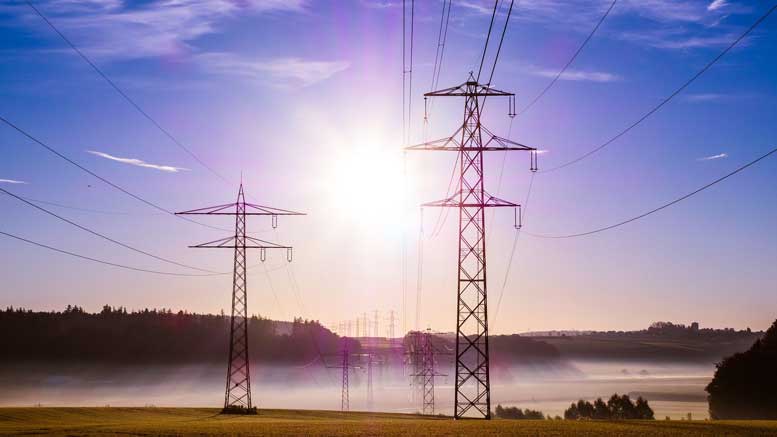 We held a Zoom meeting with NIE Networks on the 19th January to discuss some of the current issues surrounding EV charging in Northern Ireland.

NIE Networks gave a presentation to the Committee for Infrastructure on the 9th December 2020, and at that meeting they revealed…

“We have had a number of enquiries from potential operators, but they have not followed through. A lot of that is do with the cost of connection”

Unlike all other regions of the UK and the RoI, commercial operators here (and homeowners) pay 100% of the costs of bringing a new or upgraded electricity connection to their site.

This is another factor that’s discouraging EV charger roll-out in NI and NIEN would like to see this policy changed. This would require a change to the Utility Regulators remit, something that will take at least until the end of 2021 and the release of the new Energy Strategy from the Department for the Economy.

NIE Networks are prepared to roll out new EV chargers in NI themselves to help kickstart the market here.

There is a space here, and NIE has offered to step into that void and look at partnering with the private sector, if that is appropriate, or act on an instruction or a derogation to get on with its provision. Ultimately, we would find a way in which to move that asset on once operators enter the space as the electric vehicle population starts to increase. A number of options have been presented and are on the table, and we are willing to engage with the Department.

This would require a “derogation” (an easing) of the law that states that charging networks should only be provided by the “market” and not the DNO. We believe it may take public consultation and more legislation from the Dept for Economy to see this happen (read the full minutes here). No doubt this process would take many more months or years. Everything in this process is mired in the treacle of red tape and bureaucracy. Climate emergency?

NI EVs to Grow by 100 Times in Next Decade

NIEN have models that show Northern Ireland’s EV fleet will grow from the 4,000 vehicles today to around 400,000 by 2030. It’s clear we are incredibly unprepared for this huge change in our transport system and our politicians need to start to operate proactively, planning ahead for these inevitable changes, instead of constantly reacting after the event.

We asked NIEN if the existing 17 DC Rapid Chargers around the province could be upgraded to 350kW when the time does come that they are being replaced. No good news again as it seems all these sites have supplies that top out at a little over 50kW, so even 100kW will not be attainable without work to bring in new electricity supplies.

We thank NIE Networks for this meeting and aim to meet again later in the year.