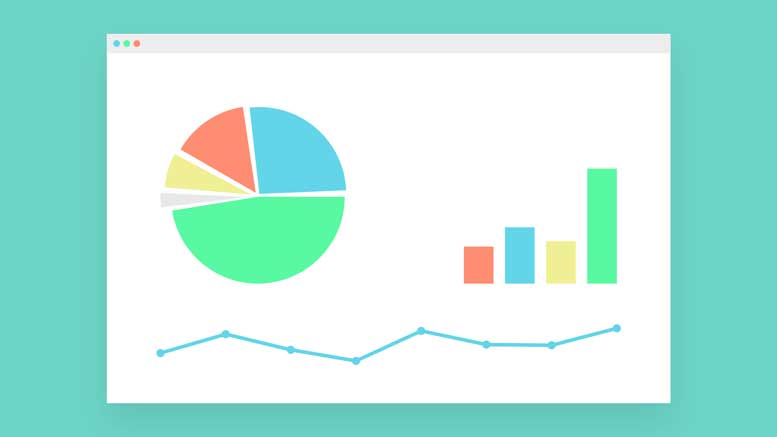 This January we conducted our first survey of EV drivers in Northern Ireland. We received an excellent response with 204 replies – thanks to everyone that took part. This number means that we now have representative information to use when pushing forward with our lobbying for EVs in NI.

The focus of this survey was charging and the headlines will come as no surprise to anyone familiar with the state of the network here. It’s clear that EV owners have had enough of warm words and are impatient for actual improvement.

Where do you want new chargers?

We asked where the biggest need was for investment in the network. We had a lot of answers to this one but a few came up again and again:

What other issues are most important to you as an EV driver in NI?

Finally, we asked NI EV drivers what other issues were important to them. Here is a snapshot of some of the issues that came up: