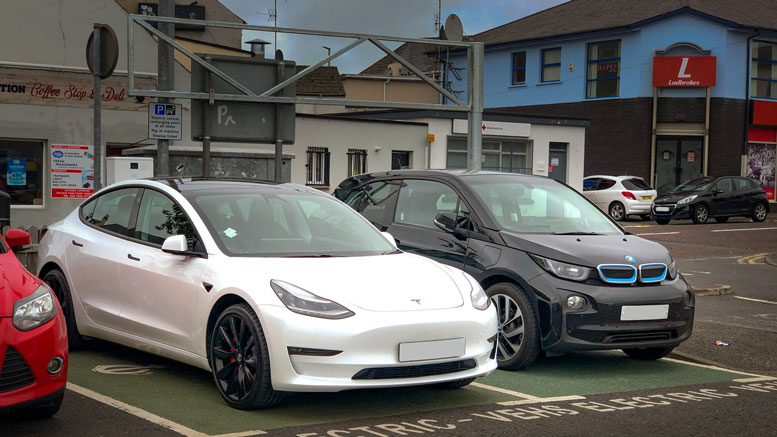 It’s been more than a year since ESB announced they were replacing 33 of the AC chargers around the province.

However it appears things are on hold as they work around planning issues. We spoke to a representative from ESB last week and they told us…

ESB ecars have plans to replace a section of the existing Standard AC network in Northern Ireland. There are a number of planning issues which need to be resolved first and work is on-going with relevant stakeholders in relation to it at present. It is hoped that these issues can be overcome with a view to beginning to replace chargers in the coming months.

With the MRP issue finally being solved in late March, it’s very frustrating to learn that once again bureaucracy is blocking progress, this time delaying ESB from completing this important work.

We are also disappointed that six months on from our 17th January request for a meet with Minister Nichola Mallon to raise our concerns, we are still waiting for a response.

[UPDATE] For the record, these are the 3 chargers that have been replaced by ESB so far…
Adelaide Street, Belfast
Little Victoria Street, Belfast
Stormont Hotel, Belfast