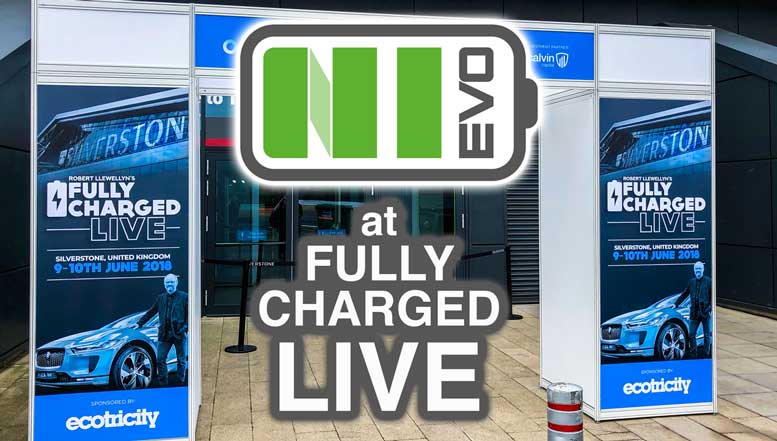 The inaugural Fully Charged Live was held in the Iconic Wing venue above the Formula 1 pit lane at Silverstone on Saturday 9th and Sunday 10th of June 2018. 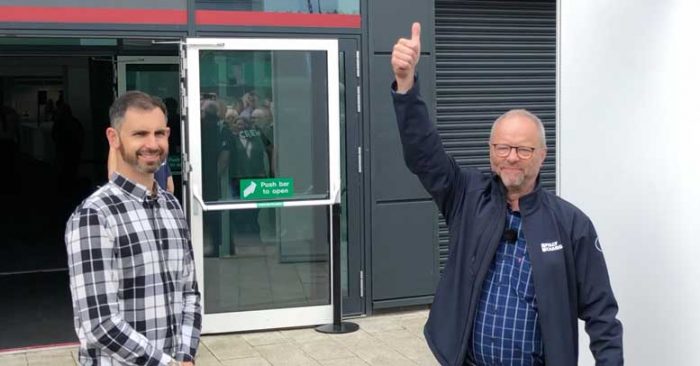 Just for EV Owners Then?

Interestingly, co-organiser Dan Caesar reports that a large portion of show visitors were not EV owners, yet…

The audience mix surprised many of us, Robert and I included, in that a large % of attendees were not EV owners (yet). What do we put this down to? Other than luck of course! Well, I think the Fully Charged Show’s focus on Energy & Transport provided a cross-pollination of EV drivers looking to green up their energy supply and solar panel owners looking to add an EV

So whilst the Electric Cars were of course a big part of the show, it was very evident that Renewable Energy was also a strong the theme too, from Production and Storage to usage. 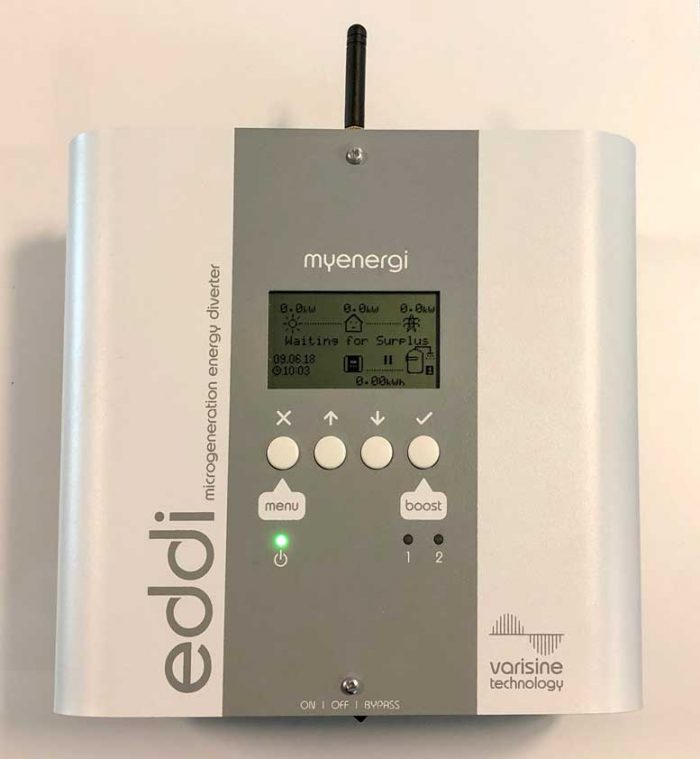 This was the first Fullycharged Live show, so one might expect a small limited event with very few exhibitors, but that couldn’t be further from the truth.

The show felt well organised and very professional, our only constructive criticism would be the Theatre presentations were so popular that they impinged on the exhibitors stands as the crowds packed in for the talks.

It wasn’t a disaster by any stretch and I think this was because it was extremely hard for the Fully Charged team to estimate attendance. They certainly will have learnt a lot for next years show. 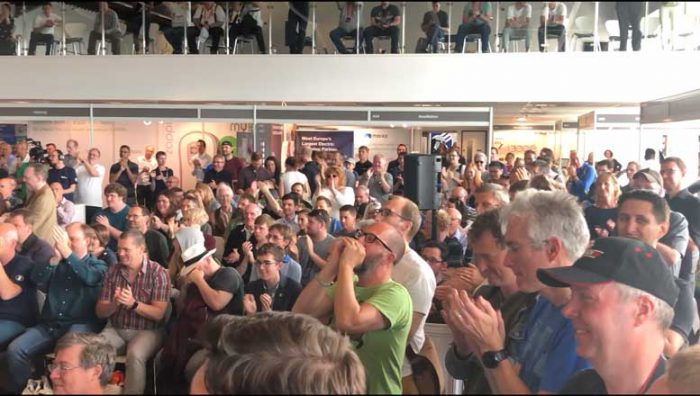 One element that could have been a big issue was parking and access, while the car park was very close to the Wing, it was on the other side of the track, which required a relatively convoluted trip in a vehicle crossing a bridge over the circuit.

But organisers succeeded in turning this into a positive with the help of volunteers from the Tesla Owners UK (https://teslaownersgroup.co.uk)and Zoe Owners Club (https://www.rzoc.club/) who ferried passengers to and from the event. It was quite a sight to see the lines of cars and to listen to the enthusiasm of the owners during the short trip. We guess from sharing these lifts with other visitors to the show that this was the first time in an electric car for many. The cars and especially the community feel was an extremely positive start to the day.

What Did We See?

The aisles were very busy, especially on the Saturday. There were 2 main halls with exhibitors around the edge with theatres and huge screens in the middle of each hall. As mentioned there was so much interest in these talks that the video was relayed to the big screen in the adjoining hall, so each presentation was viewed by a double full-house. There was a third food hall with lots of tables and an Electric Toy Car race stand.

Most things you would wish to see regarding renewable energy were in evidence at the show too. From Cars, Solar Panels, Battery Storage to Energy monitoring solutions it really was very comprehensive and informative event.

It wasn’t lost on us the irony of the location, being Silverstone the home of the British Grand Prix, indeed during the weekend of Fully Charged Live the British GT Championship race event was also happening, which presented a juxtaposition of noise and smell of race engines against the future of transport being quiet electrification. Perhaps this is a glimpse of the future, where Internal Combustion Engines are still in operation but used in specific events like races or car shows?

Under the main event halls, in the Paddock area was a display of interesting vehicles, from leasing offers for new EVs and Classic cars conversions to electrified bikes and motorbikes. Outside of the Paddock was an array of other vehicles, such as an Electric Ice Cream van, Electric skateboards and Scooters and the famous @pluginadventure Rally Leaf! 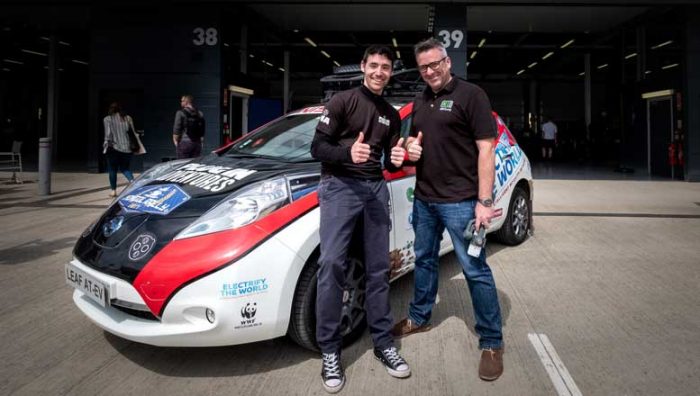 Beyond that was a huge range of Tesla cars, including a lot of Tesla Roadsters, we have never seen so many Roadsters in one place!

The organisers can rightly be very proud of themselves as they have delivered a hugely successful event with over 6,000 attendees.

We’re looking forward to Fully Charged Live 2019, in the meantime here’s a our quick look around the show to give you an impression of the event. Maybe we’ll see you there next year 🙂