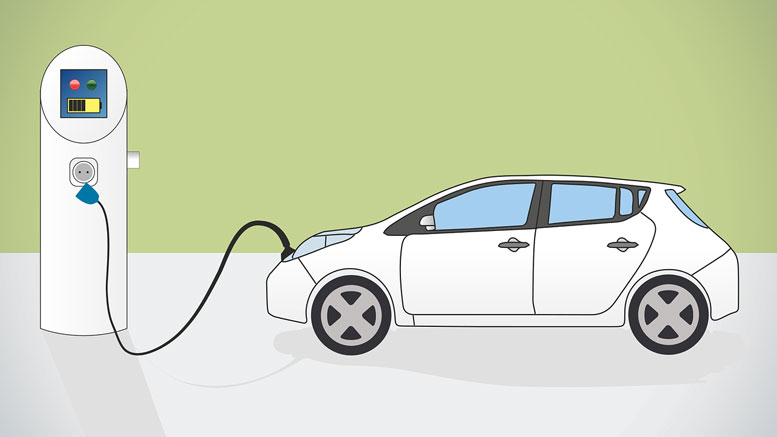 Last Friday Irish Minister Bruton and ecars made a joint announcement on a €20m investment in a high power charging network for EVs in the South.

More than 50 high power charging hubs are being funded on motorway and national road sites. These hubs will be able to charge between two and eight vehicles simultaneously and are capable of providing up to 100 km of electric driving range in as little as six minutes.

As well as these new 150kW hubs that can charge up to 8 vehicles at a time, some existing sites with single rapids will be upgraded to 2. Some AC sites will also be upgraded to DC rapids too…

This initiative is 50% financed by the Irish Government’s Climate Action Fund with the remainder coming from ESB. We spoke to an ESB representative earlier today and they told us there’s currently nothing similar in the pipeline for the North, at least not until a similar investment (perhaps from OELV) can be found.

In the North we still lack the legislation to allow any company, whether ESB, Ionity, Fastned or whoever, to make a profit from selling electricity on to consumers. Presmably this lack of forethought is even holding up the Tesla Supercharger that’s planned near Lisburn too.

Most NIEVO members will feel a frustrating sense of déjà vu as they read this news on Northern Ireland’s crumbling public charger network.